The city of Münster with approximately 300,000 inhabitants is located in the federal state of North Rhine-Westphalia. The city, being the heart of westphalia, is an important service and administrative location and the seat of several universities. With around 65,000 students, Münster is one of the ten largest university cities in Germany.

The bicycle is of particular importance in the inner-city traffic of Münster, for which a network of bicycle traffic facilities has been expanded to around 480 km. Furthermore, the bicycle parking garage “Radstation Münster” with a bicycle washing facility was built at the train station. Around 40% of the approximately 1.3 million daily trips in the city are made by bicycle – the highest proportion of bicycle traffic for large cities in the entire Federal Republic of Germany. Because of this, Münster is also known as a “bicycle city”.

In addition to many historical buildings, the city’s culture is shaped not least by its numerous students. There are – in relation to the size of the city – numerous cafes, pubs and clubs. This is especially true for the Hansaviertel. 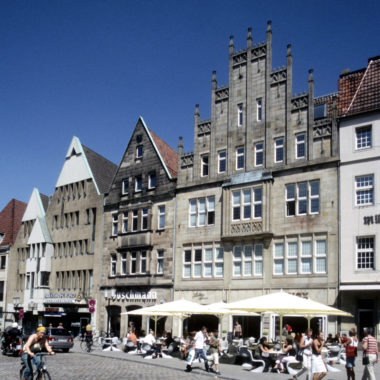 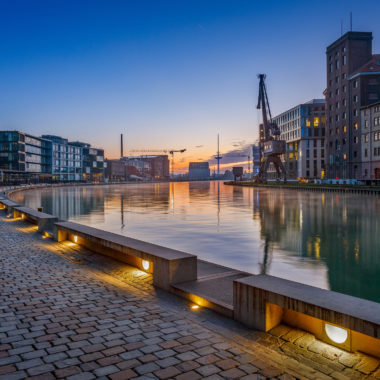 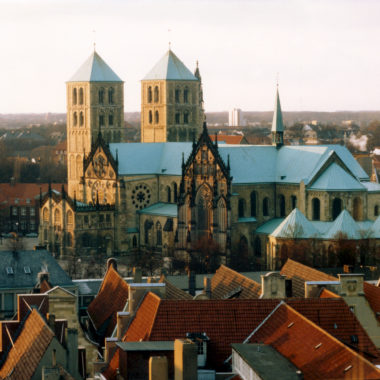 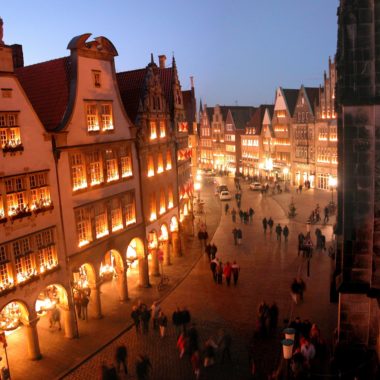 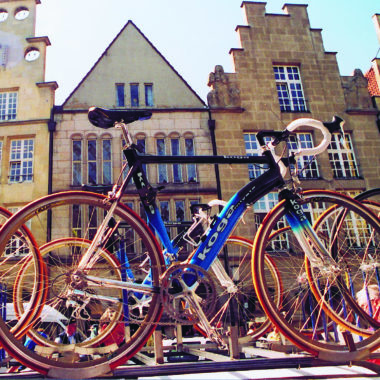 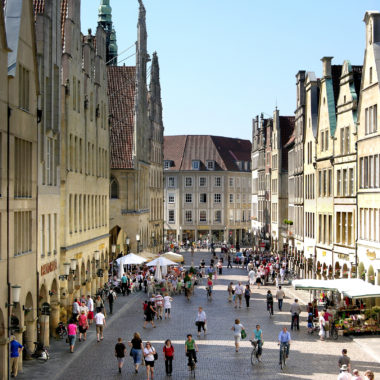 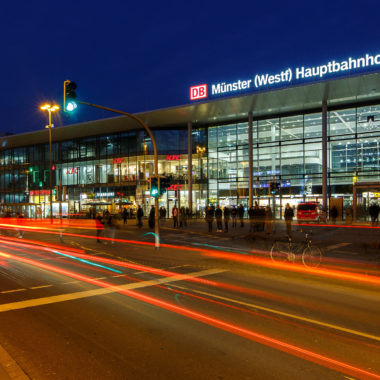 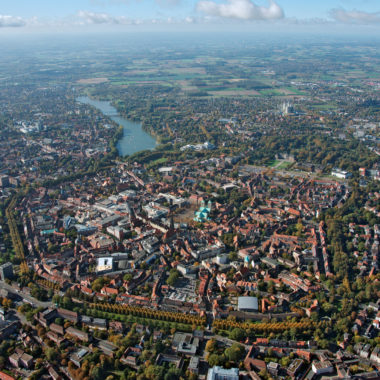 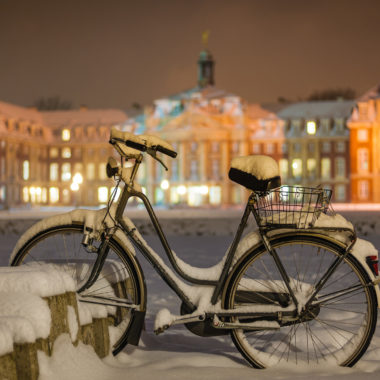